Sorry for the delay. 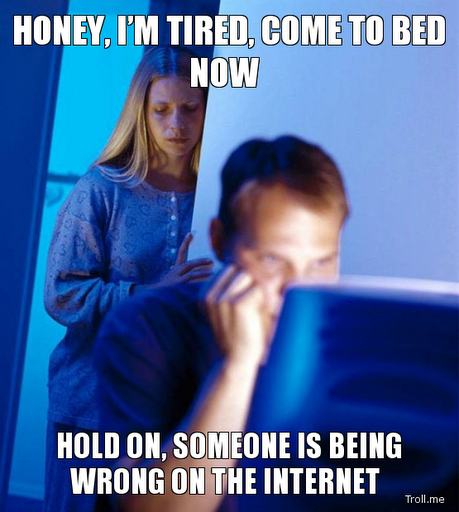 And finally, the original and best.

I'm not sure it's a sign of maturity or simply old age, but I'm gradually losing the will to be right on the internet. Life is too short, and in particular I'm becoming too lazy, to correct all the liberals, conservatives, freaks, weirdos and humanists out there. So I posted an opinion and yours differs? Great. And you're probably not going to be convinced by any of my carefully thought out arguments, witty songs etc than I am by yours - so let's be friends for a bit and see if we can get along, OK?

This post IS meant to be tongue in cheek, OK.


*edit*
I'm also going to have to return to posting in HTML instead of blogger's Compose tool. It really stuffs up the spacing with images etc.

Someone needs to tweak the google.ads algorithm.

Just been reading an article on prostatitis. To the right, beside the article was an advert for Snickers chocolate bars with the words "get some nuts".
at 11:49 am No comments:

About 4 weeks ago I engaged in a minor debate on +G with a friend and a stranger over the rejection of women as bishops by the CofE general synod. Those who've known me through the blogosphere for a long time will know that my views are quite conservative and orthodox in this area, and also fairly strongly held. The final comment in the discussion came from the stranger asking why I thought what I did.

4 weeks passed before I answered.

Now I've been busy, true, had stuff to think about etc etc. So I'd been putting off preparing an answer although genuinely meaning to do so, until the same question (sort of) come up again and I had an hour free to cobble stuff together.

I've come to realise that this is 'useless' theology, and as such, I've gradually un-burdened myself of it over the last few years. Not that it isn't important or true (as far as I'm concerned). But it is also not a central doctrine of the faith - no-one is going to be saved through holding fast to complementarianism and no-one will go to hell because they refused to renounce a liberal or egalitarian interpretation of the role of women in church government. No-one will see their life turned around from wickedness to righteousness by taking one particular side or another and we won't see miracles or healings because of our stance on this.

So I've been gently and unconsciously disconnecting myself from the immediacy of this piece of useless theology.

Now, having called it useless theology, it's still important to understand, but it's one of those issues that for me, once settled doesn't normally need re-visiting time and again. The recent debate and subsequent failure of this motion through the CofE ruling hierarchy, and in particular the reaction of some leaders, has caused me to drag it back out and ask whether the understanding I had seemed to be what God wanted. I'm reasonably convinced it is, and I'm happy to set the whole business aside and forget about the whys and wherefores of it.

So aren't I compromised to death by being part of a church organisation that actively promotes women into government and is pushing this change? To an extent, yes, but I also feel that the shame of it isn't from the women. God frequently asks "who will step up and serve me?" and if few men respond, is He going to send those faithful women away? So the shameful state of the Church of England is the shame of those men who have not stepped forward - not a shame brought upon it by having women in government as such. On that understanding I have to fulfill what God has called me to do where ever He's called me to do it.

Is that an end to it then?

And the obvious answer is *not quite*. Last summer the church called St Georges Tron in Glasgow seceded from the church of Scotland over the ordination of clergy who were practicing homosexuals. They seem to have been treated badly - arguably unrighteously - by those who they could no longer be covered by, and the whole thing has been a mess. Where's the connection? When we start finding ways to explain away odd bits of scripture because they don't match the enlightenment of the age, then we start a path of our own. So for me, there is a very direct connection.
at 9:25 pm No comments: 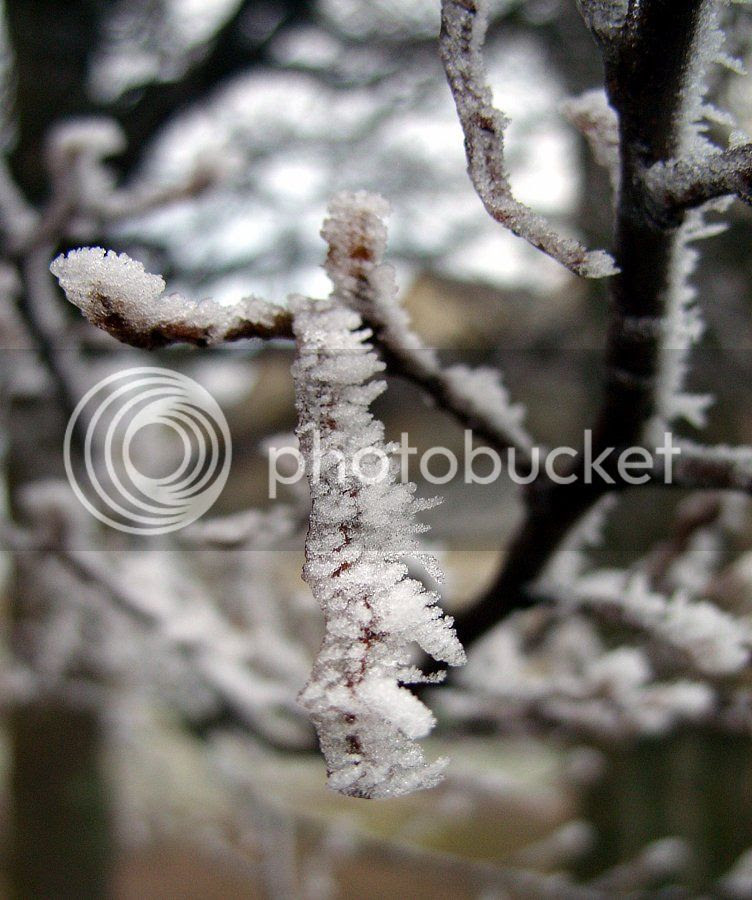 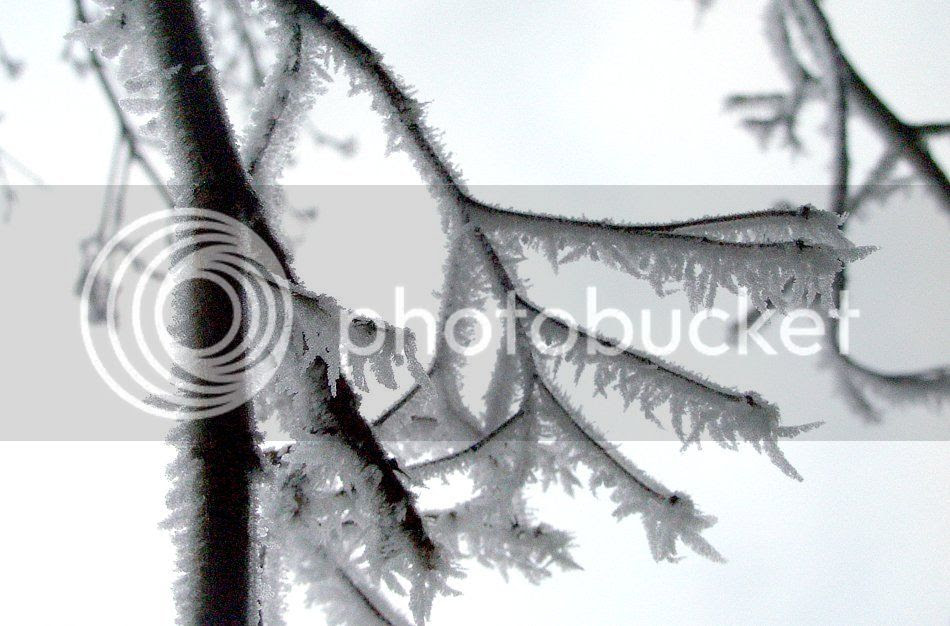 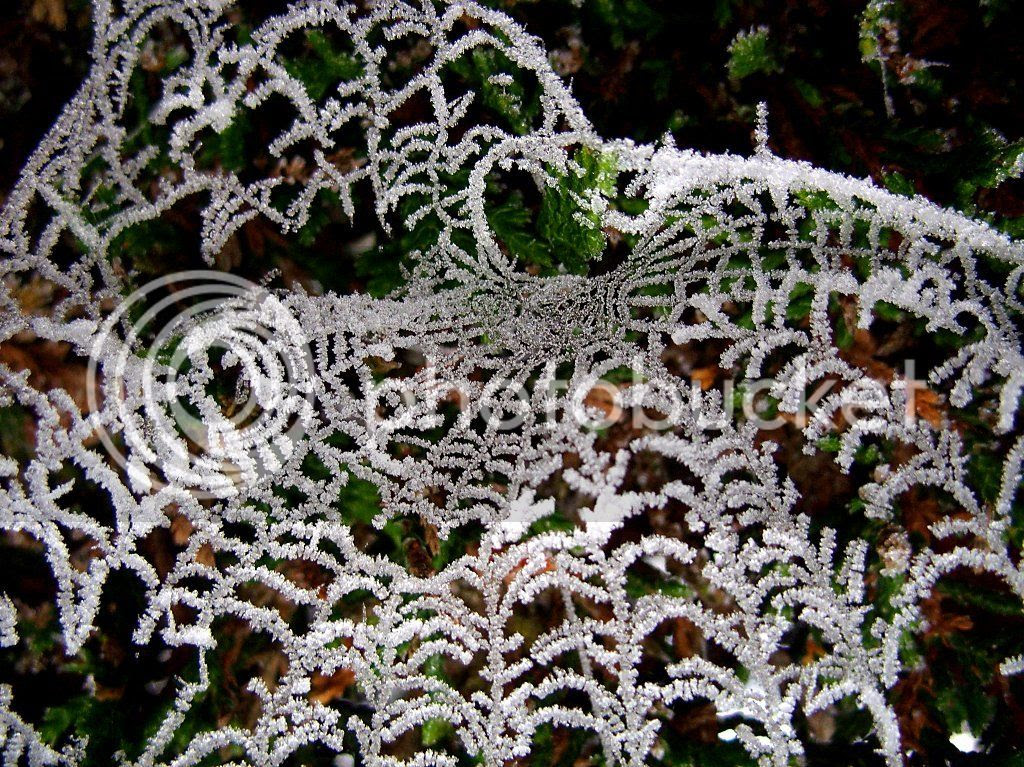 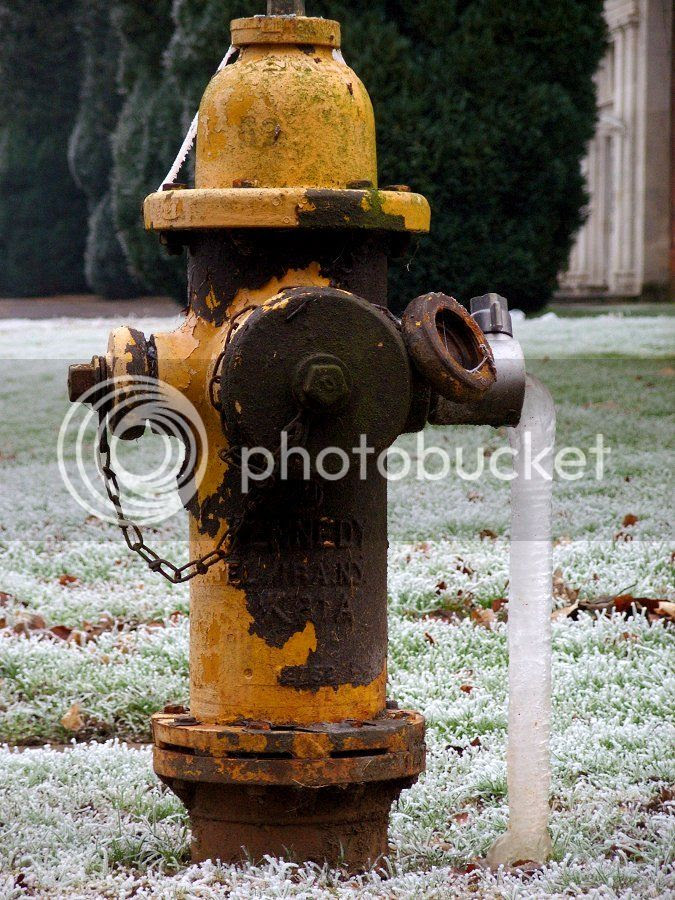 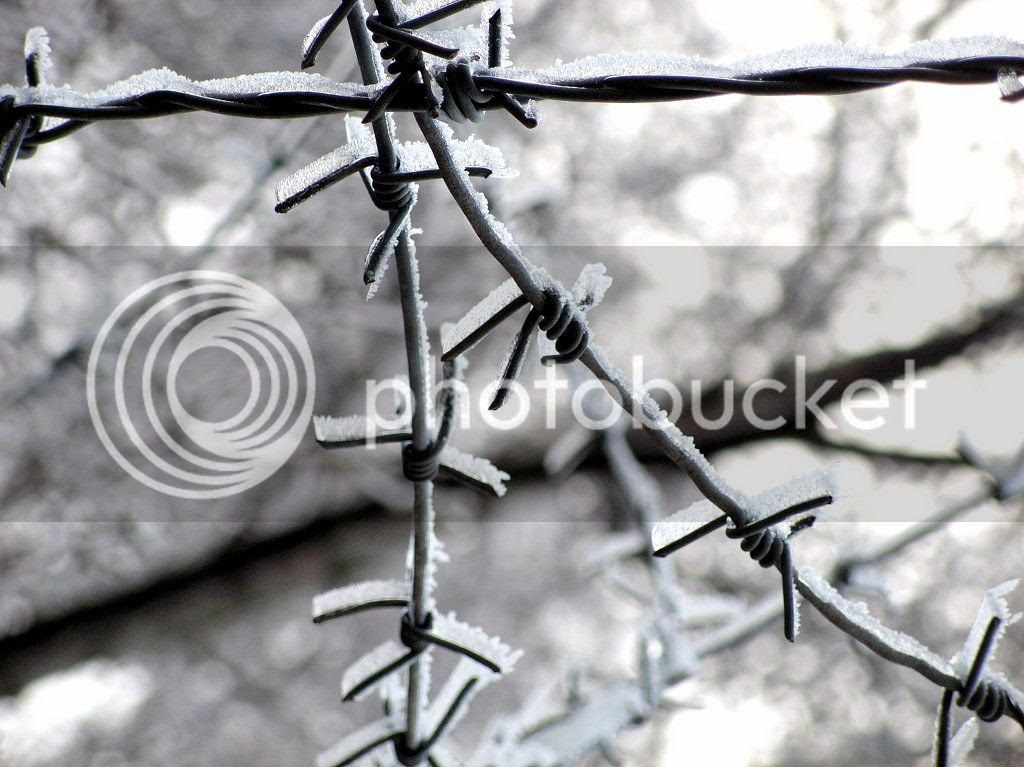 I can do some of these as wallpapers if anyone wants.

I am a miserable, if somewhat self-controled b*st*rd.

People seem to keep posting little quips here and there about grand children, daughters etc etc. All perfectly reasonable, but it's just hard sometimes not to post something sarky, cutting or just plain miserable.

I wrote this yesterday, having had a difficult week: stressed by interaction with a customer, by the need to organise certain things in the church, certain things at home, by my own wishes and desires, struggles and weaknesses. And there are simply times when my buttons are being pushed and knowing the truth of it doesn't stop the feelings flapping around, even though one understands why they are.

This morning we talked through flights for our trip to Zimbabwe next year. It's a major commitment to us because that is *it* for a normal holiday, and neither of us really see it as a holiday in the usual sense of the word. And we're hesitant because it means relying on other people for everything while we're there, and rightly or wrongly, we view Zim as a hostile place. But it feels like the thing we *should* be doing. At least there's a bit of faith in there too!

And just now I've ordered a program of work to be started on my behalf, that might finally allow me to create the assay I was going to make 2 years ago. I'll be late to the market, but pretty sure there's space for at least a couple of players. Sending this order off has created a sense of release, though it's hard to say why, other than it's a decision point passed. I like doing the assay development work, and I've been really grateful for the income, but we really need products out there that will sell to generate a future and stability for the business.

And possibly a chance to employ other people. Now that's a scary thought.

Back on theme, I've also managed to order the Christmas presents that need ordering, and *hopefully* I'll remember to send the emails I need to when I get home tonight to arrange availability of equipment for Sunday evening.

We're hosting a Christmas meal for the people of Heyford Park. The ordinary people as well as the church people. It's not huge, but it's not tiny either, and in the end it's my responsibility to make sure we have enough food, that it won't give people food poisoning, that they can sit and that we have carols etc. I'm really grateful to the guys helping (some may not know it yet) and especially to my friend Enrico Ramaglia who is sorting the majority of the cooking.

That's one event where I WILL breath a sigh of relief when it's over.

Looking back can be interesting

And helpful - provided it's not with anger.

I've just collated almost every bit of assay data together with all appropriate assay parameters for each individual occasion a particular assay has been performed for a certain customer. It's times like this having a 24" 1980X1200 monitor does not seem at all luxurious, and something rather larger might increase productivity.

Glad that's done anyway. My head is gently seething with all the numbers that have passed before my eyes, and the need to be meticulous about each little bit of information and where it is allocated. It *seems* to be there now, and hopefully will also make sense at the other end.

Posted on a favourite forum in a thread about someone's new-born. Those 'wonderful' people who encourage women everywhere to breast feed their babies, described as Lactivists and the Breastapo.

For a media player and file transfer system.

Microsoft have just been out Microsofted on the bloatware front.
at 11:52 am 3 comments:

Not a complaint as such, but an observation.

Since changing to OSX 10.8 the Macbook battery was 'odd' in that it wouldn't charge fully, only reaching 80% or 90%, then very gradually increasing over a couple of days. Then up came the message 'Service Battery' when I checked it's condition in the system report. Pretty poor considering it's only done 100 cycles and I'm careful about discharging & recharging fully on a reasonably regular basis.

A quick google told me lots of people who did the update had the same issue - perfectly good battery suddenly entered failure mode, but that was supposed to have been fixed in an update 2 updates back. A quick reset of all the odd hidden controlling firmware (SMC and NVRAM/PRAM) appears to have fixed the issue, which is good. But it's annoying that this kind of thing needs to be done, and would be so much better if Apple sent out a general advice email (since this is a common problem on completely controlled hardware) suggesting users do this.

Not that they'd really want scads of 'upgraders' buying replacement batteries, oh no. Even I'm not *quite* that cynical that I'd actually believe it was deliberate corporate policy. Much more likely someone just made a dumb mistake and didn't want to take steps to fix it and risk exposing themselves. I hope. Map app anyone?
at 10:24 am No comments:

I discovered how to make the gravy Ikea serve with meatballs.

Mix 'blue' (full fat) milk & water 1:1, heat in microwave until boiling and then add bisto granules, a little maggi seasoning and some of that fried 'salad' onion. Voila, looks right, tastes close (but better) and no-one is going to know.

You simply need add some fairly nasty meatballs, reconstituted chips and a dob of cranberry sauce to complete the Ikea restaurant experience, all in the comfort of your own home and without the aching legs/wallet that usually accompanies a visit. It's up to you who clears the crockery and trays away.