Place names that shouldn't be funny - but are.

Talking with an American colleague this afternoon, he mentioned driving past a place where they couldn't believe the sign.

It's a town in north Devon, on the coast, and the name is all about direction and interjection. Apparently the place was entirely more mundane than the obvious translation of the sign would suggest.
at 3:14 pm No comments:

We had a nice walk at Stowe (again) and Chris found herself a tree to stand inside.

It never ceases to amaze me

That I can get flights and a hotel in Europe for the 2 of us for less than the price of staying somewhere nice in the UK. Nuts.
at 12:01 pm No comments:

especially when interpreted/created by the English. Loosely connected with faith and expectation: on Sunday evening we went to the local Wassail.

It's a little bit of syncretism with roots in Norse culture, plus a little bit of Christianity (well, God gets a mention in a song) stirred in either because of appropriation or to give a veneer of acceptability. It is performed on 12th night - 12th night according to the Julian calendar, that is - and the 15th was the nearest convenient date possible. Folded into that is the Morris dancing (Morris may have been adapted from Moorish, possibly Syrian, dancing, but hankies and bells are almost certainly pure English since few other races ritually self-mock) that's now an essential part of such things too.


The idea is that the apple tree for making cider needs to be awoken after winter, encouraged to make it's roots grow and to produce a good harvest. On this occasion the weather should have been snowing hard, but global warming has changed things and it was just drizzling, so the dancing was held indoors. There was also consumption of choice baked comestibles and rough cider (spiced wassail was available in the form of hot apple juice punch).

The actual ceremony is supposed to take place at sunset, but with leaden skies it was more like night time. The tree was ringed with flaming torches with the Morris inside, a song sung by the crowd on the outside, then the words read:

Wassail! wassail! all over the town,
Our toast it is white and our ale it is brown;
Our bowl it is made of the white maple tree;
With the wassailing bowl, we'll drink unto thee

The sound of a shot being fired was then made and a simple dance performed inside the torch circle. After that everyone drifted back inside with imprecations from the hostess to eat up the cake left over. Eventually we all pushed off back home.

Brackly Morris, practicing the mystic art of levitation while dancing.

The 'fool'. He's a tall chap, and I actually find him terrifying, even though there's probably nothing to be afraid of.

Thank you to Victoria and Sebastian for inviting us.
at 11:10 am No comments:

Of Linux, that is.

Just trying Solus Linux, and so far it looks pretty nice in a slightly retro-gnome-ish kind of way. Mostly it's been very, very easy to use, pre-installed audio & video codecs, immediate networking, simple to update and add new software.

Hiccups? I've not managed to add the Samsung printer yet - that usually installs right along with the rest of the system software, but setup won't let me do anything. I also had to do the same as with Mint regarding audio, since both distros use Alsamixer, and switch the audio output in the command line mixer console to change from front to rear audio output.

Otherwise it seems reasonably quick, and is certainly nice to use in a way that most gnome-based distros aren't. If it had a dock then I'd think it an Apple imitator.

To think it is to add it: Cairo Dock is now added, though a little dark & flat for Apple. I could have a lot of fun with this one, but I need to go to bed.
at 1:37 am No comments:

We had quite a frost in the valley last week. 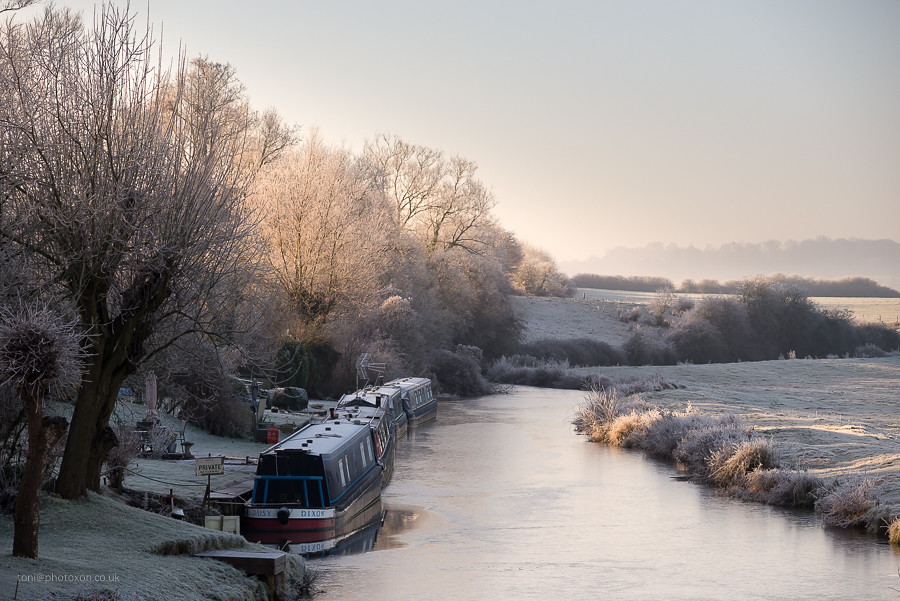 The tree is outside

and the decorations are in the loft. Not exactly our usual routine for either a Sunday morning, nor so soon after Christmas, but that's how it needs to be this year.

In a few days we'll have Phil & his daughter Katie from Oz arriving, so need to move stuff around.

Christmas is a funny time. Emotions flap from possibilities and things that might have been but now can't be. Getting older does provide understanding, but that's not always either helpful, nor a source of pleasure moving forwards. For those I've hurt or offended during 2016, I'm sorry - sadly I can't wind the year back and I can't recapture words once spoken or typed.
at 11:44 am No comments:
Newer Posts Older Posts Home
Subscribe to: Posts (Atom)