I am both fascinated and deeply frustrated.

So much knowledge and information available, yet so completely un-readable for me.
at 4:38 pm No comments:

The camera can now really tell some porkie pies.

I guess it was inevitable that the stuff of some scifi would become reality - you just simply can't believe what you see anymore, not at all.

Have a look here if you want to see the Mona Lisa smile.

*edit*
It seems that face changes are now being 'easily' and commonly done, with the results posted on youtube: https://www.theregister.co.uk/2019/05/28/youtube_deepfakes_channel/

It just re-emphasises that you really can't believe video clips any more.
at 11:10 am No comments:

It's a question I don't ask myself too often, partly because it's dumb and partly because there's no ready set of acceptance criteria against which one can gain an accurate measure. Some would suggest that if you can intereact pleasantly with known homosexual people then the answer is no, while others will suggest that if you do not fully and completely approve the homosexual lifestyle or if you call someone else gay as an insult, even in fun, then you're inherently homophobic.

This post was promted by the folloing article on aunty beeb: https://www.bbc.co.uk/news/uk-england-48294017

And it raises the question, if one doesn't approve of homosexual activity, does that make you homophobic (I suspect the answer is yes) even if you don't distinguish between straight & gay individuals in the way you treat them.

This has been sat as a draft for a couple of weeks - I opened blogger, saw the title and thought "God, I hope so!*".

It feels like the world has gone nuts, in so many ways.

I do genuinely wonder whether, rather like caesarian section delivery which is apparently changing the gene pool (more mothers and children survive the effects of an otherwise lethal variation of physiology, thus passing it on to future generations) if the manner in which society accepts and promotes gender fluidity and a breakdown of gender stereotype is an increasingly lethal social inheritence. It's hard to find the time and enthusiams to write about it now, but from an evolutionary perspective and ignoring religious feelings, it's hard to see how either of those could encourage survival of the race.

To me, this is a far bigger challenge to the survival of the race than global warming. Certainly if large areas of land disappear under water it will result in wide-ranging suffering, death and war, but if society breaks to the point where people aren't interested in breeding and working together then the race is far less likely to bounce back in whatever world remains. I don't think gay and trans people are going to cause the end of the world (or anything stupid like that) but I do wonder if they are the unwilling, unhappy victims of relative wealth, comfort and success.

OTOH I wonder if this undermining of identity and liberalisation is a 'natural' response to overly successful development, and in the presence of comfort and abundance it is normal for humans to become decadent, lose vigour and their society to crumble and fall. When one might think people would thrive and grow, instead they are beset with depression and self-doubt. History is certainly full of events where empires rotted and collapsed because they had decayed from within.

And adversity tends to make both the church and people stronger. History has shown that a comfy church tends to do badly, but a suffering church is vital and powerful. Maybe it will be a pattern for ordinary human beings too? On a purely human level, do we need those less than fit to fail & die in order for humanity as a whole to survive? Are questions like this even allowed to be asked any more?

Maudlin thoughts at the end of a Thursday lunchtime.

*Don't take that too seriously.

It's that time again.

Another year, memories a little less sharp, but still there as a dull ache inside.Actually it's quite a sharp ache - memories are much less distant than I thought, and the feelings that hover decided to pounce instead of staying back.
I don't say too much here these days, but everything just seems so futile at times.
at 1:13 pm No comments: 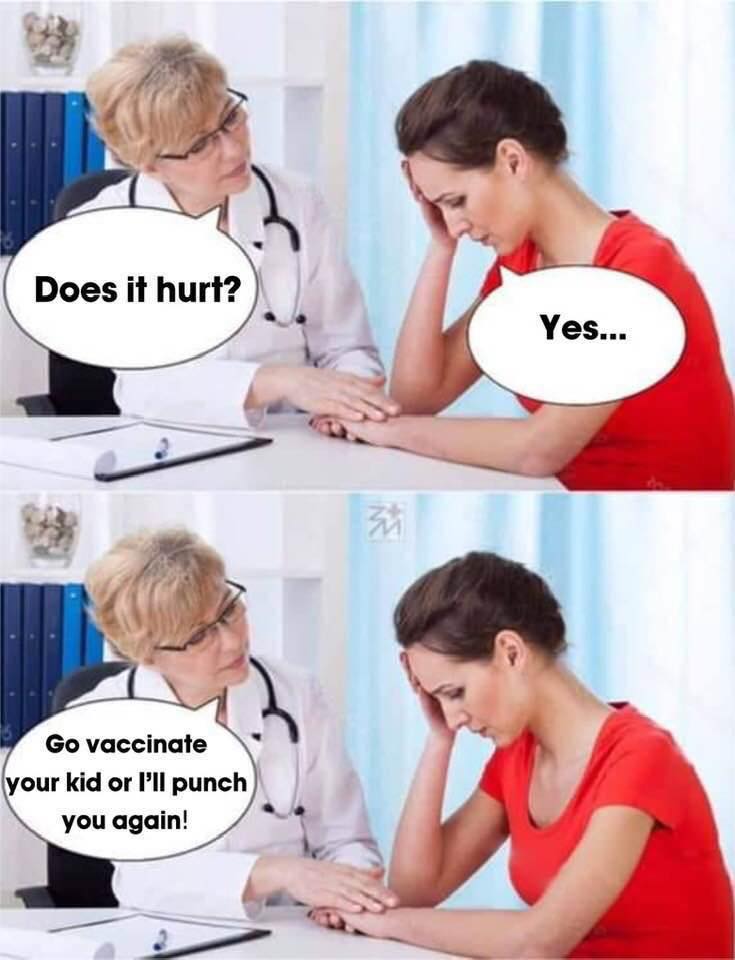 Today I feel like I've been hanging out with a bunch of lads ready for a school disco.

Run out if the usual deodorant, and put on a variety of SURE stuff this morning.
:-p
at 3:16 pm No comments:

Apparently I should be a Lutheran.

"What's new since 0.16.0? For those who've been following along, a great many things have changed over the last 5 months since the 0.16.0 release - 99 people contributed over 5,700 commits during that time!"

"With this release, we highlight our approach to innovation, while maintaining our friendliness and focus on design and beauty. Keeping the focus on design Like our previous release, we have tried to make Lamarr a beautiful desktop with design elements being minimal and clean. It features a contrasting and sharp design theme inspired and derived from the Nitrux desktop. In Lamarr, we have simplified Plasma 5 by removing many controls which may confuse the everyday user. New welcome screen: Lamarr features a re-designed welcome screen with a heartbeat animated logo. The desktop: The desktop design has been kept traditional and minimal with modern design cues featuring a white color scheme by default. The panel: The Plasma 5 panel has been modified to keep a minimal set of configuration options, which we feel is helpful to new Linux users, who may otherwise get overwhelmed by the power of customization Plasma offers out of the box."

"A nice way of celebrating the sixth anniversary of this distribution is releasing KaOS 2019.04 with fully updated Midna theme, a new toolchain and Qt 5.12.3. As always with this rolling distribution, you will find the very latest packages for the Plasma Desktop, this includes Frameworks 5.57.0, Plasma 5.14.4 and KDE Applications 19.04.0. All built on Qt 5.12.3. A new glibc 2.29, GCC 8.3.0 and Binutils 2.32 toolchain is among the many changes to the base of the system. Updates to systemd, LLVM, MariaDB, Protobuf, MESA, Polkit and Qt required the rebuild of a large percentage of the KaOS repositories. The removal of Python2 from the KaOS repositories is ongoing. Many more packages are now build on Python3 exclusively. Highlights of KDE Applications 19.04 include an extensive re-write of Kdenlive as more than 60% of its internals have changed, improving its overall architecture."


"Elive 3.0 has been updated and it will probably be the last updated build for the 3.0 release. This updated release includes multiple internal improvements that have been developed for the next version of Elive and I backported these improvements to 3.0. There are too many internal code improvements to list all the details but I can at least summarize some important points. Persistence - overall improvements for saving the desktop configurations based on different hardware profiles and improvements for the option to encrypt persistence; Elive Health tool - improvements for the critical temperature detection feature; USB recorder tool - now supports compressed images; Sound - support for PulseAudio in the Elive internal mixer tool, in case the user installs it...."


There's a lot more of this stuff.

I've realised that the descriptions of Linux distros now looks like gobbeldygook to me where it once made sense.

OTOH a quick read of Distrowatch has made me want to experiment a little again.

D'you ever see something engineery and think "what about......?"

Like the idea of storing energy for laser weapons mounted on ships in a flywheel.

Ships move in a variety of directions when travelling - how is that going to work with several megawatts of energy (I can't convert that in my head to joules or whatever else is appropriate) in a flywheel that's basically going to strongly resist non-linear motion? They'd better bolt the darn thing down good & hard if they don't want it tearing free & flapping around, and the hull is going to need to be strong enough to cope too. OTOH this may give the boat a much smoother progress through the ocean than usual.

I'm fascinated to know if this has been considered at all.
at 11:32 am No comments:

Well that was weird.

A good friend keeps links to 'voices' that have been connected with him in the past including some that have become quiet for various reasons. Being in a momentary gap, I followed a link to jordoncooper.com and behold there was a web page as if the original owner were still alive and blogging about IT.

I also popped back and had a little wander down vandermeander, and it left me sad to be reminded of what I miss now. The blogging community changed years back, and there's not been a viable replacement since it ceased.
at 3:17 pm No comments:
Newer Posts Older Posts Home
Subscribe to: Posts (Atom)