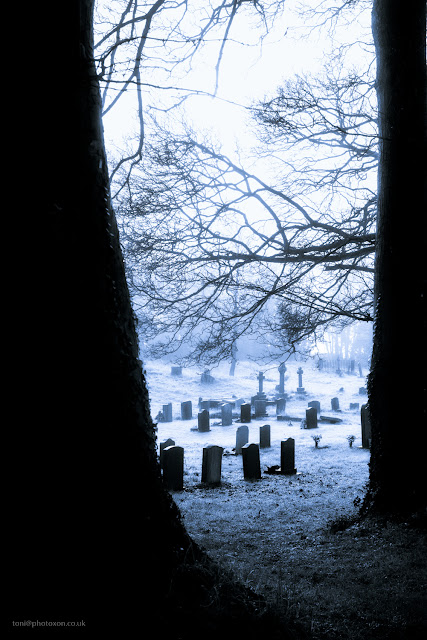 Back in '97 I started working for a biotech company in Kidlington, Oxford, and got to know a young woman called Gemma, among other colleagues.

I moved jobs, and eventually she came to work for me some time in 2006 or 2007. That business was closed at the end of 2008, but she got another job in a different company in the same building where I ran a business for a while.

About that time she discovered that her smartphone could take reasonable pictures, and that she also had a good eye for an image. I loaned her a camera briefly and introduced her to post-processing, then she bought a Nikon D3200, and after that her ability blossomed.

I heard last week that she had died, and today went to her funeral. I won't pretend that we were especially friends, but there's a connection formed by working with someone and caring for them in that role that's different but just as strong as friendship. I miss that I won't be able to bump into her in the future and talk about photography and her other interests.

She leaves behind 2 sons and, at present, a large number of images online.

The day the searching died

or the internet is big enough to contain all human unintelligence.

There was a time I could find almost anything I needed with 2min in AltaVista and the subsequently google. Now it's a case of working through 20 or 30 pages or reviews, products for sale or other forms of detritus before eventually giving up and using an alternative method.