It's all very well having a global economy

Photobucket have an offer of 85% off canvas prints this weekend, and I know they sell some printed products in the UK, so I checked out the offer, prep'd a set of images, got ready to upload, only to discover the offer was US customers only (and Canada?).

I was really looking forward to seeing how some of my mono images would print up at 20" X 10" ready for the common room at work.
at 10:19 pm No comments:

The evolution of photography 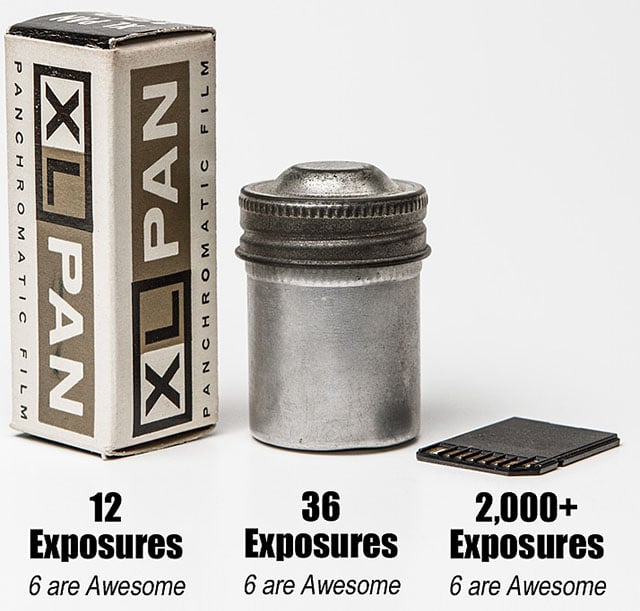 Give me what I want!

I am the way I am - why should you have a right to tell me how I should live or feel.

Over the years I have learned to be proud of who I am and that I'm different.

Surely Jesus accepts me like this, so why shouldn't I be fulfilled?

How can you possibly object to love, and in the name of religion too. 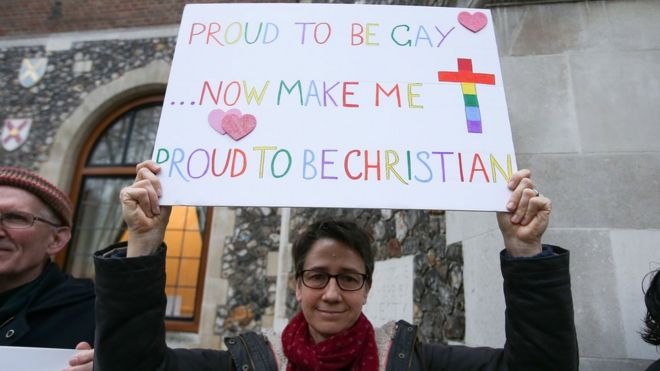 
I read the report that was rejected recently - it is both radical for the CoE and orthodox in it's understanding - and it looks remarkably sympathetic and healthy, returning to scripture as it's source for understanding coupled with a desire to welcome and embrace people with same-sex attraction.
at 9:42 pm No comments:

How do people find the time and energy

To keep up with social media?

I see Ello is now quite busy, and I was wondering about posting photos there, but I can't even be bothered to keep up with groups on Flickr, let alone ANOTHER social platform.
at 9:06 pm No comments:

In the light of the film mentioned below

It's interesting to read this article on the BBC website that asks "Is Sweden's feminist agenda working"?

I wonder what the feminist agenda is doing to the men there?
at 4:05 pm No comments:

I've been to Stockholm a couple of times.

If you wanted to see a film that encapsulated everything idiosyncratic about Sweden then I can't think of anything better than this. Just watched on Amazon Prime.

Pretty sure I even worked wth one of the characters in Sjukhuset Karolinska.

It's been another week.

Weekend before last we went away for Chris's birthday, but apart from that life has continued in it's stumbly nominal fashion. The lurgy has taken its toll, and I've not felt like writing anything, discussing, arguing, or anything really.

It was a nice weekend though, and we've both decided we'd like to retire and live there immediately. :p  It was also really good to see our friends Sue & Ian again, and to see where they live now.

Here's a couple of pics to 'prove' we were there.

Saturday just gone we went for a stumble round Blenheim in the sleety-snow & mud. It was a down day after a previously good Friday, and I could barely keep up with my wife, while coughing and walking simultaneously. The cascades looked 'enthusiastic' from rain water.

The other thing I find myself doing at the moment is wanting to check the news, almost hourly, to find out whether America has imploded yet. I have the same set of feelings as when 9/11 happened, the same sense of irrevocable change for the world unfolding, except that this time it's in secret, mostly, and self-inflicted.
at 5:50 pm No comments:

It's been a week

And I've had a nasty head cold that's left me tired and stupid.

A friend posted some of the wisest words I've read in a while about a certain trainwreck that that the world seems to be watching, almost open-mouthed in amazement as it unfolds.

On the wireless a day or so ago the presenter was playing a recording made at a church prayer meeting in the US, where they were thanking God for their new president, and how he was such a changed character, now rolling back the wickedness and evil of the last 8 years. It made me wonder if they were seeing the same man as the rest of us. I can see why they might view the past in that way, and it's likely, now that the conservative right is in complete control, that some of the more liberal and less morally oriented policies from the previous government will be unpicked.

High price to pay for unpicking though.

Makes me wonder if there's a process every culture has to go through as it matures: internal wars, a religio-political structure that is deceitful and cruel, enslavement of weaker nations and empire building, accompanied by a roller-coaster ride that swings between licentious debasement and up-tight morality.

I guess that at some stage I should blog about why I support the idea of Brexit (but not for the reasons given in that campaign of factoids). Politics though - yuk. Alternative facts - double yuk.
at 9:32 pm No comments:
Newer Posts Older Posts Home
Subscribe to: Posts (Atom)