Humans are a diverse bunch.

I never cease to be amazed at the different responses people give when they think they're being funny/friendly/witty etc. I work for someone who saw snipey comments as being a part of friendship, and took a while to realise they didn't work that way for everyone.  There's a photography forum with a certain group who are always baiting, always a bit nastier than necessary.
This week the theatre director Jonathan Miller died, and the BBC had some that knew him reminiscing. He was apparently incredibly intelligent and a magnetic personality, but sounded like a complete bottom orifice in his attitude to others.
Diversity? Not sure I want anything to do with it!
at 9:26 am No comments:

The Moon stood on its own 2 feet

Occasionally one comes across a blog that's a real gem. One such is aiweirdness, which, not too surprisingly is about artificial intelligence and the curious things it produces.

The more I know of AI, the less likely it seems that the world will be ruled by Skynet at some stage in the future and the more likely it is that we'll be wiped out by an infection caught from a dirty telephone (mankind having left the task of sanitising phones to robots).

The problem with freedom of speech

.... is that people will want to use it freely.

Have a quick shuftie through this article on 'section 230' of US law.

It's not even as simple as forcing big corps to be truthful: the probolem really lies at the heart of human nature, how we like to hear and believe things that reinforce our world view.

Ignoring the contradictions of that article and connections with business, I've been reading discussions between various people regarding politics in the light of the forthcoming election, and it's making many of the relatively toxic arguments I've seen in church look fairly mild. The problem of stuff being true 'if it's true for you' is self-evident and known to every schoolboy that ever had to deal with unkind rumours about themselves. But I'm seeing people who are intelligent, tactically clued up and highly motivated throwing points back & forth at each other.

The bit which bothers me - maybe it's the scientist in me - is that there's no interest in finding un-subjective truth. No desire to reach a place of common understanding from which to move forwards. If you can't belittle those you disagree with using factoids then attempt to humiliate them by suggesting public opinion is against them.

Guess I've reached the point of realising that people can't handle free speech, the only problem being who should decide what can & can't be said. Perhaps the Chinese aren't entirely wrong to suggest their citizens should each have a'social credit' system, other than the fact that (from a western perspecive) it's evil and oppressive.
at 3:19 pm No comments:

For those who thought the European Union was like a United states but further east:

They have the Gallileo satellite system cock up.

There are many highly admirable things about the EU that makes it a very worthwhile organisation, but there's also a side to it that most of us would rather forget or pretend doesn't exist. It's not merely chaotic and confused, but also self-protecting and deliberately opaque instead of transparent.

Over the last few months I've been gradually drifting towards being more Euro-centric, but this kind of thing reminds me of why departure seemed a good idea originally before all the other faeces around Brexit became apparent. I guess the upside is that it's NOT like the United States of America, but it does seem to share a common problem of corruption.
at 10:50 am No comments:

Or metal float on water?

I *think* it works better - let's see.
Can I post pictures from the phone?
This is what we have: 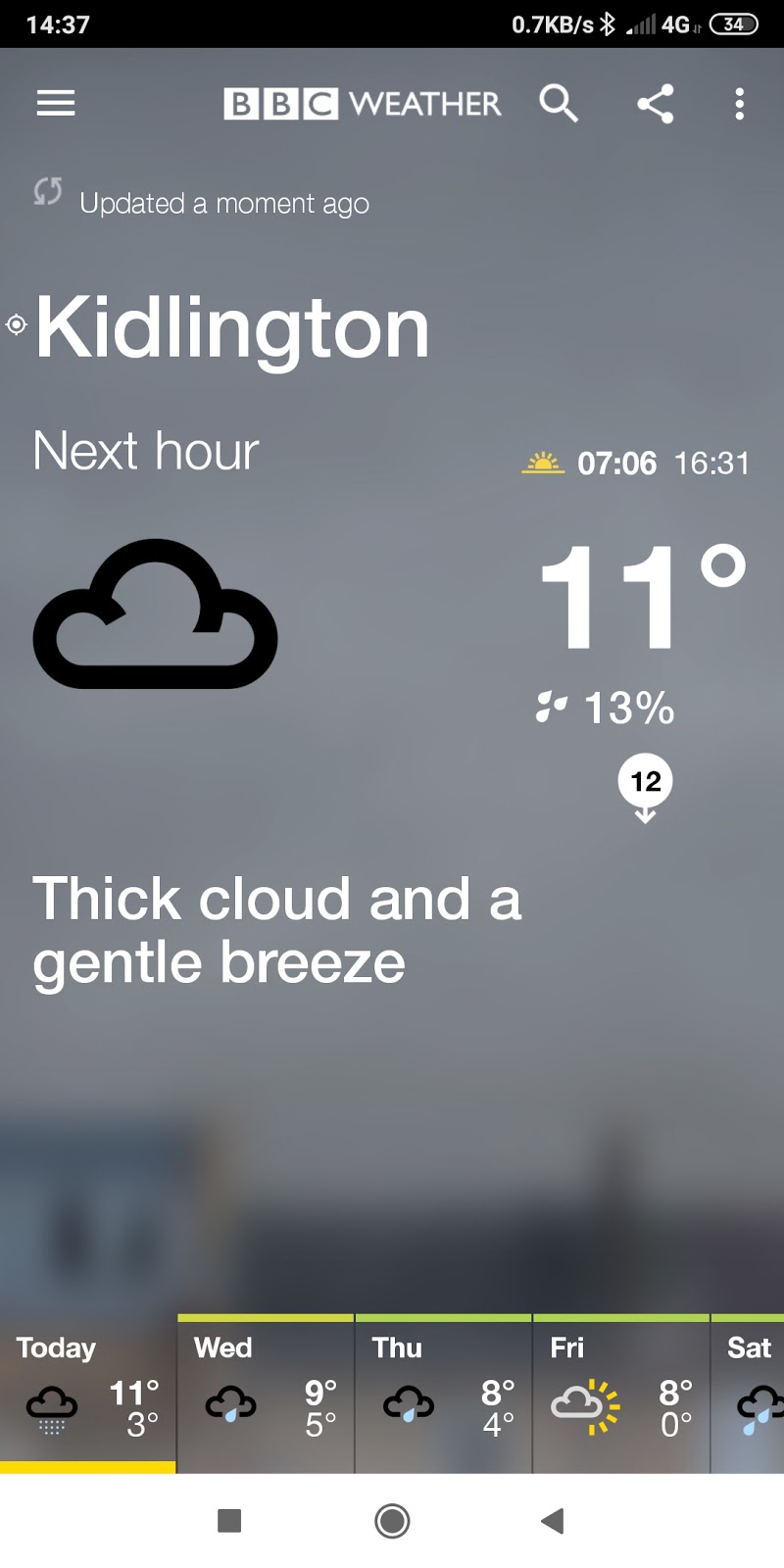 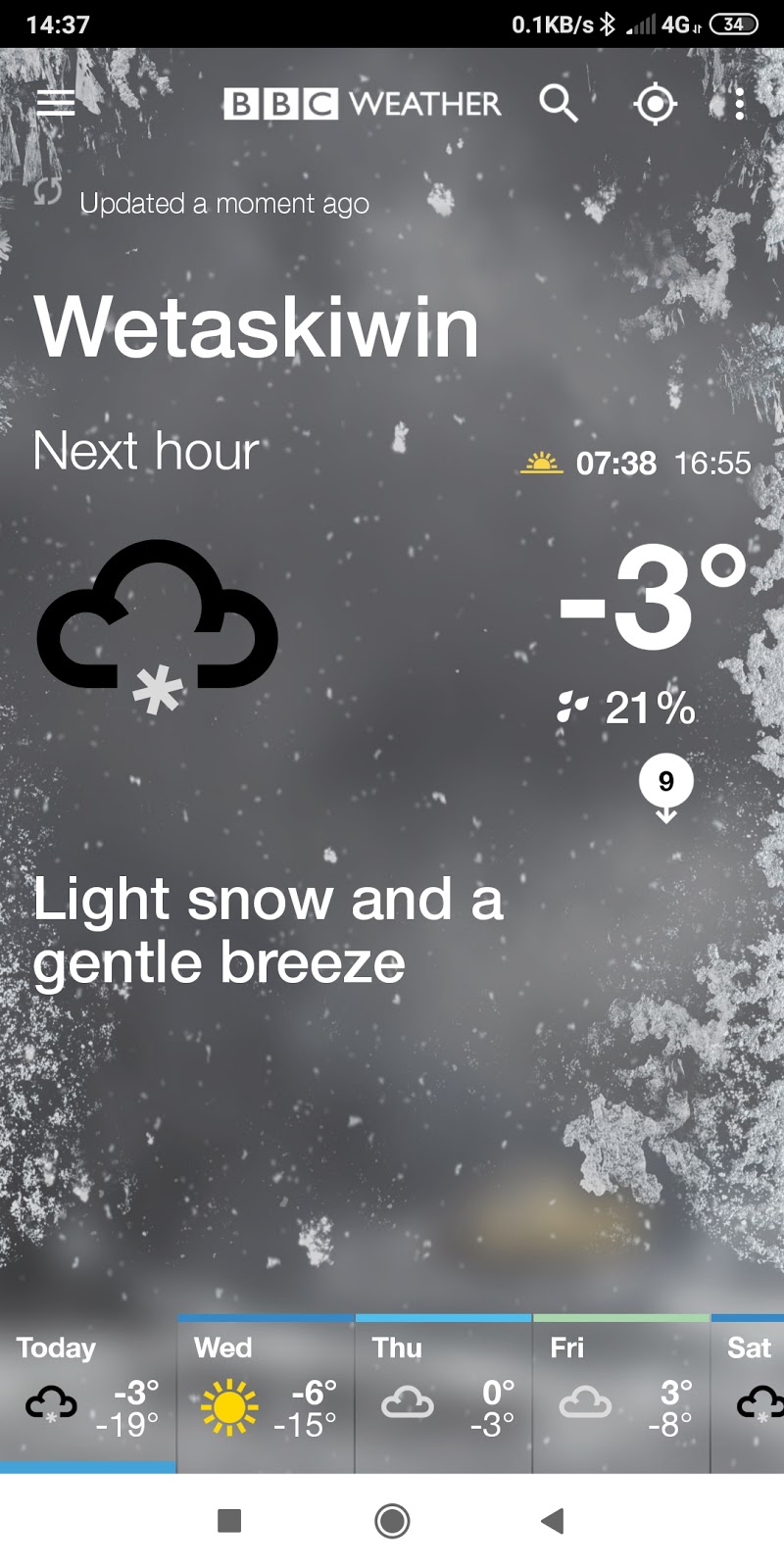 I have a self-image that's a bit roughy-toughty: get damaged mountain biking & just carry on, bash myself - ditto, develop a large & bloody blister while hiking (in Morocco, that finally resolved a couple of weeks ago) - just keep going. etc.

I saw the dental hygienist this morning, and it left me traumatised. Head aching from the tension of holding my mouth open while she worked, not swallowing down the bloody goo & debris. Once outside the surgery my head was slightly spinning and very definitely wasn't happy, with the walk up to the car in the multistorey car park leaving me a bit gaspy and breathing hard. This isn't how I expect to be, and should be able to take a bit of minor medical pain in my stride.

Apparently these are now a (partial) reality, despite so much expectation to the contrary. 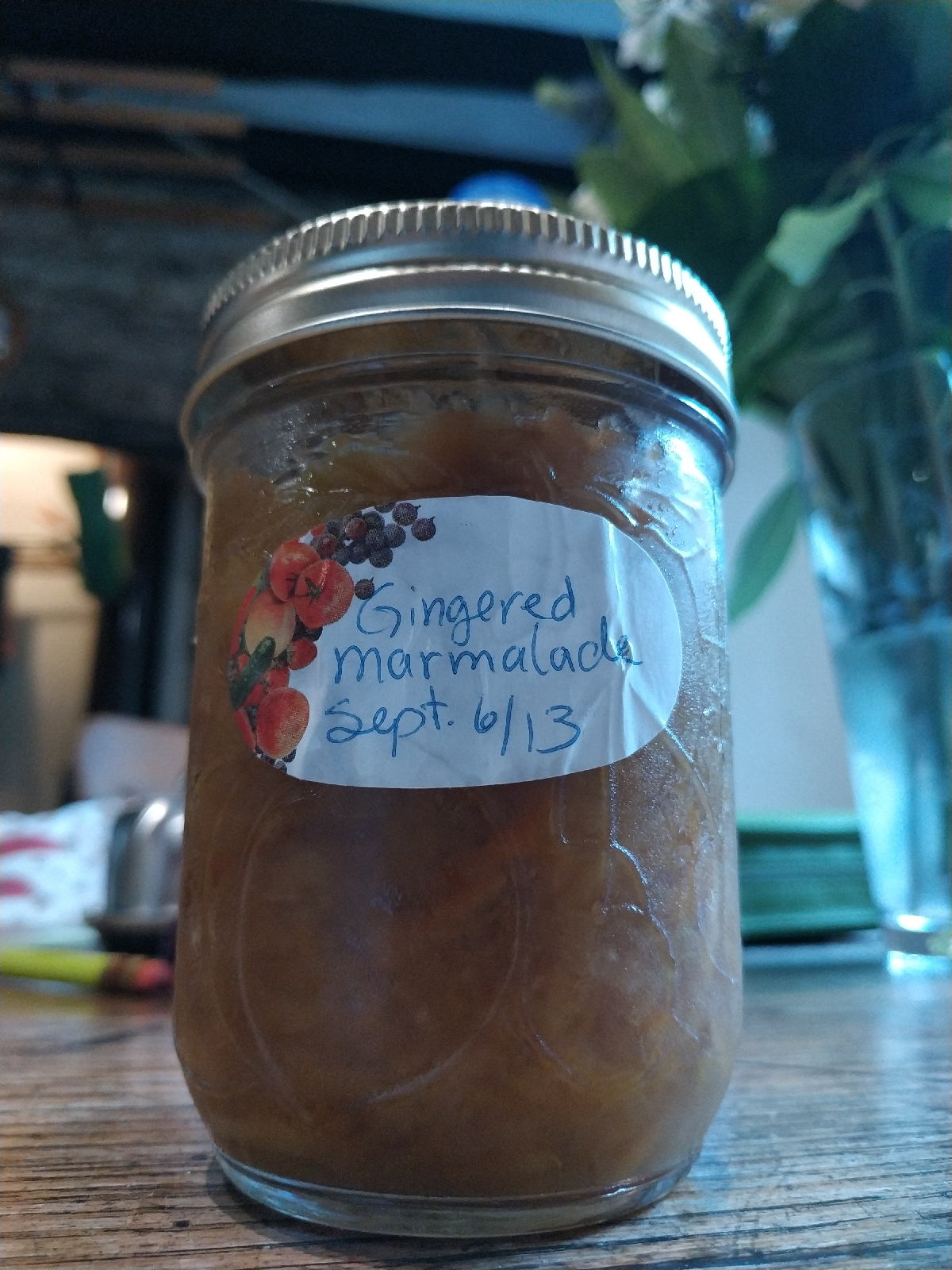 Is what Chris said this morning. We remember that store cupboard.

Please don't do this.

Please don't become one of those 'religious nutjob' organisations, who give up critical thinking and basic integrity in order to promote their message.

Today I received an email message from our church stream advertising a 'bibleweek' (actually 5 days, hey ho - it's not all bad) that started with the following:

It's as though we're back to the old Sunday School joke about the answer to the teachers question - it may have floppy ears and a fluffy tail, but you know it's still Jesus. My ghast is completely fabbered - a couple of hours on, I can't believe anyone who had actually read the original passage to which this is connected could write that. I have politely emailed my astonishment to them, and if anything illuminating appears, will report it here.

On second thoughts, perhaps it was cleared by the leader of their huddle, so that's alright then.  [8¬O

I really wonder about this Christian faith business.